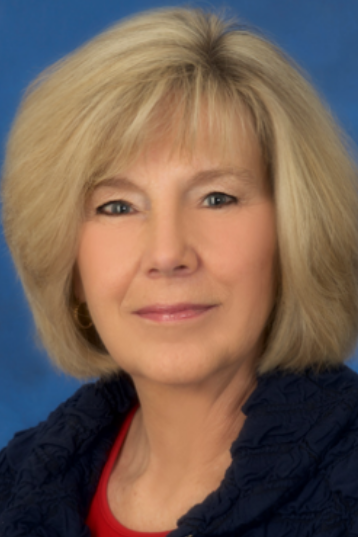 Ruth M. Anderson represented the Occoquan District on the Prince William Board of County Supervisors from 2016 to 2019. She succeeded in attaining resources for several transportation, economic development, safety, public works, human services and park projects. While serving, she also chaired the Potomac Rappahannock Transportation Commission (OmniRide) and represented Prince William on the Board of Directors for the Metropolitan Washington Council of Governments and the Virginia Association of Counties.

Ruth Anderson grew up in Alaskan villages, attended high school in Minnesota and earned undergraduate and graduate nursing degrees from the Universities of Minnesota and Kansas. After working in a Neonatal Intensive Care Unit for five years at the University of Minnesota, she served in the USAF Nurse Corps for over 20 years supervising inpatient and outpatient areas including emergency services and intensive care units at multiple bases. At Hickam Air Force Base in Hawaii, she served as a squadron commander for operational medical units and as the chief nurse. She also worked to preserve history at Hickam by leading December 7th memorial events, tours and research projects.

After retirement from the military, Ruth participated in global humanitarian mission work and led over a dozen teams to global areas. She also worked for Northern Virginia non-profits and is the past Director of the Brother’s Brother Foundation, Virginia Supply Program for the National Capital Area, an organization that provides medical and educational supplies to needy global areas. She continues to travel to global areas on behalf of Lake Ridge Baptist Church, where she and her husband are active members.

She and her husband, Rich Anderson, have lived in Prince William County since 2001 and have 3 children and 7 grandchildren.